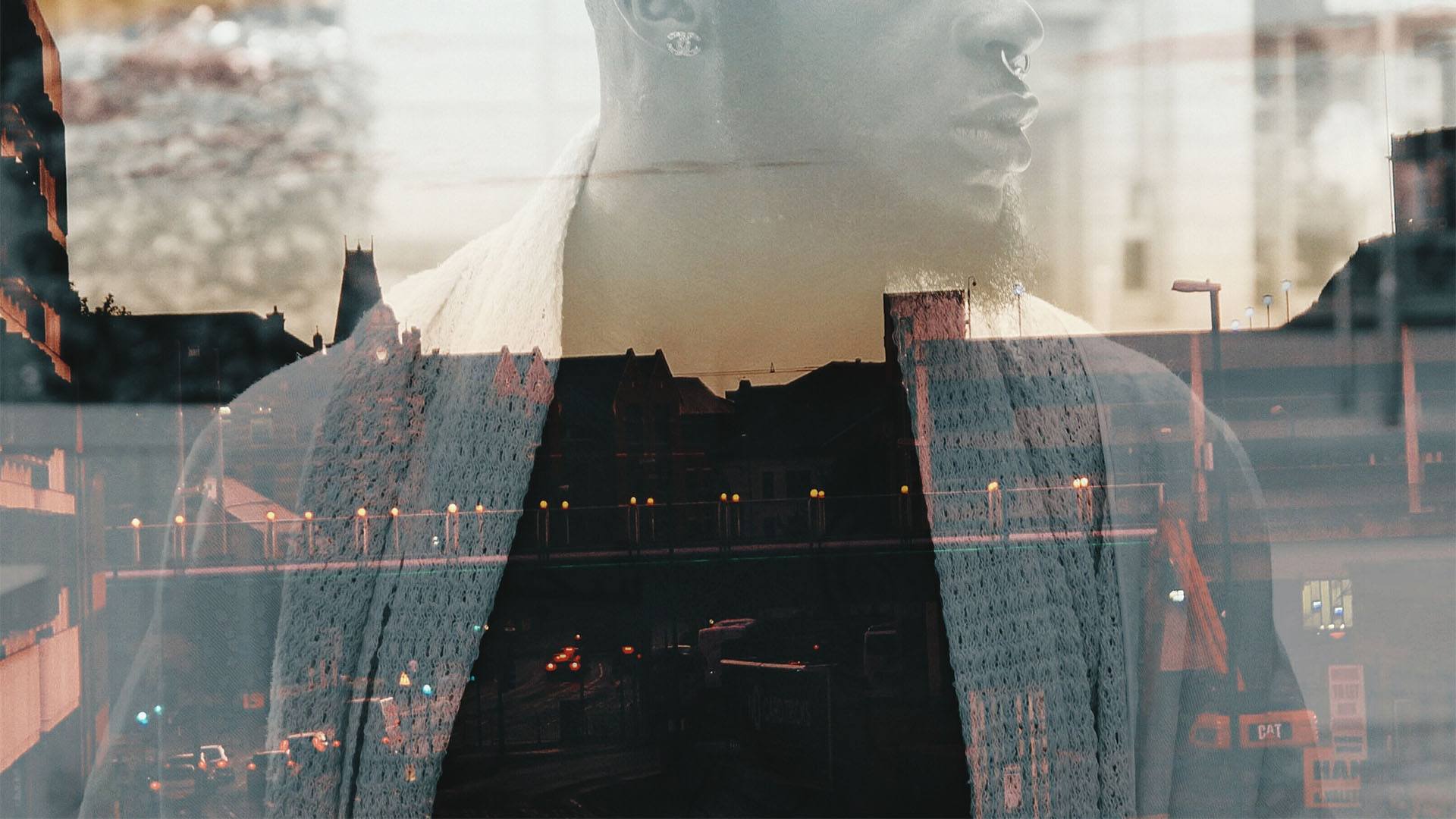 A recent Time Magazine cover story described Millennials, the generation born between 1980 and the early 2000s, as “lazy, entitled narcissists.” The article cited “cold, hard data” from the National Institutes of Health that found the incidence of narcissism nearly three times higher than baby boomers, now 65 or older. Hyperbole aside, the author inevitably conceded that Millennials would “save us all” by mobilizing technology and positive, egalitarian attitudes. (In April, Barron’s chimed in with its own cover story on Millennials a month before Time.)

As if a direct response to Time’s inflammatory cover, this week kicked off Nexus’ four-day annual youth summit, founded in 2011, at United Nations headquarters in New York City from July 24 to the 27th. The confab hosts Millennial youths from around the world with backgrounds as high net worth investors, budding philanthropists, and socially-conscious entrepreneurs interested in effecting global change. Discussions like “Changing the World Through Entrepreneurship” or “Design Thinking and Philanthropy” are among the topics of purview. The event is free and the typical age ranges from 15 to 40. Interested individuals submit an application and donations are suggested.

Prior to attending Nexus, a thought crossed my mind. What if the event was little more than an opportunity for high net worth young people to hobnob with their wealthy peers? Nexus co-founder Jonah Wittkamper eyes certainly widened when I was audacious enough to suggest it. “My belief is that young people come into the world with the hunger to participate and solve problems,” he argues, and Nexus provides that platform.

I was still a bit skeptical after a discussion called “Impact Accelerators: Their Role in the Future of Impact Investing,” proved a snooze. The moderator seemed more interested in stroking his own ego, rarely allowing the panel to expound beyond short platitudes. The audience seemed to lose interest, a few attendees in front of me fidgeting with iPhones and laptops.

A discussion about NextGen investing yielded some interesting tidbits, though I was slightly repulsed when Jeremy Balkin of Karma Capital first declared “To get rich is glorious.” After a long diatribe about philanthropy as an asset class and an equally lengthy exposition on investing in politically repressed women, I was convinced of his philanthropic sincerity.

More refreshing still was young Russell Family Foundation board member Zac Russell. His grandfather founded Russell Investment Group, the brand now associated with many popular ETFs. “Our job as the next generation is to challenge our financial advisors to be more socially conscious,” Russell explained. The trick, he says, is to be educated and have a seat at the table to “push against the family office and show up with some curveballs.”

After the panel, the true value of Nexus became clear. Participants whipped out their business cards and an assortment of wealth managers and socially conscious business owners began socializing. Mingling forced me to relinquish my preconceived notions of insincerity.

Talking to Liz Forkin Bohannon was an eye-opening experience. Bohannon, from a middle-class family in the Midwest, graduated from journalism school four years ago and moved to Uganda with the hope of writing and learning about the country’s repressed young women. She quickly learned that soliciting money from U.S. donors would do little to get to the underlying problem that Ugandan women were undereducated and underemployed.

With $2,000 in babysitting money as capital, she founded Sseko Designs, a for-profit ethical fashion brand that employs Ugandan women. Sseko sells sandals bags and accessories to Western consumers by employing young Ugandan woman. She targets those who have tested into university but does not have the financial means to fund the schooling. “The goal was to employ academically gifted young women, who came from extreme poverty, in order to prepare them for success,” she explains. Sseko’s nine month employment program, includes instruction in personal finance, health and wellness, and public speaking. The company has put thirty women through school to date.

Wittkamper’s careful cultivation of Nexus’ 1000-plus network began in 1996 when he co-founded the youth-led political movement, Global Youth Action Network. Through his connection with GYAN, Wittkamper became a resource for high net worth youths looking to make a difference but without the vision of his socially conscious friends. Nexus evolved into the platform for this logical synthesis.

Koh shares a commitment to action, typical of his Nexus counterparts. “Rhetoric is a good starting point but without action, rhetoric is useless,” he says, “We want to be an agent of change, by providing solutions that truly impact lives.”

Wittkamper believes youth involvement is constantly pushing against political and economic barriers. “If we create new systems and new cultures for young people to step into power,” he explains, “We’ll be able to tap enormous amounts of underutilized potential.” Perhaps these Millennials, with such revisionist plans for the future, do harbor a bit of narcissism but should that vanity create a better world who are we to question them?

next
Meet Sean Koh, The Latest Addition To The eMusic Advisory Board