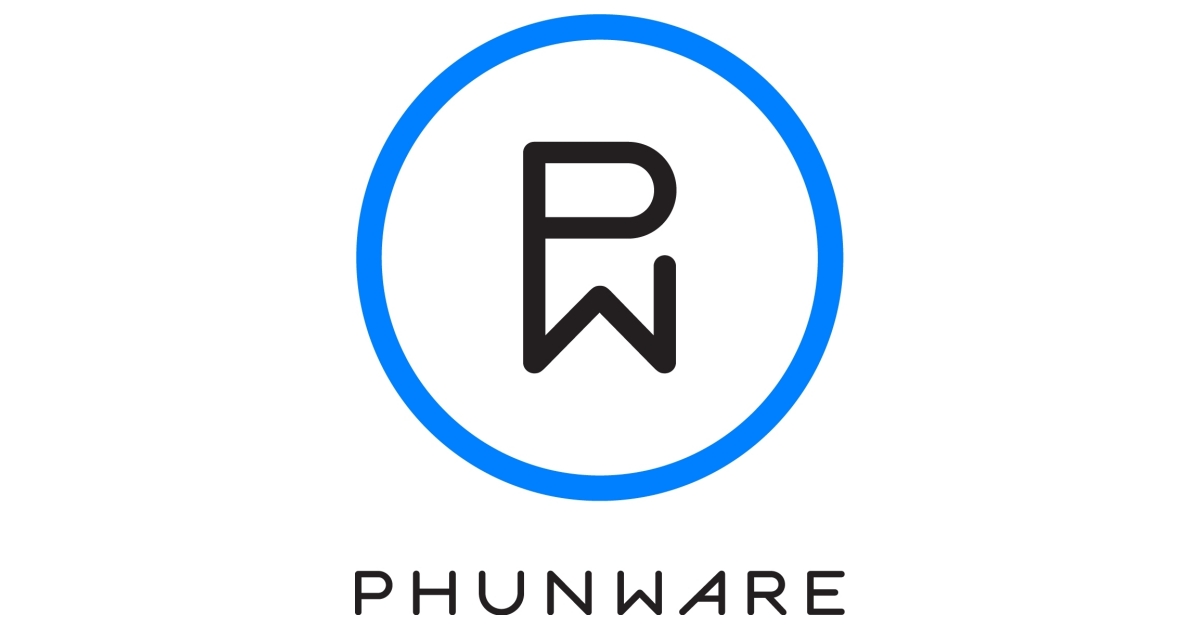 Shares of Phunware Inc. PHUN, 542.48% surged more than 1,000% early Friday, as a special-purpose acquisition company, or SPAC, called Digital World Acquisition Corp. DWAC, 128.44%, was revealed to be merging with an entity called Trump Media & Technology Group. Austin-based Phunware is an advertising startup that has been associated with former President Donald Trump’s 2020 presidential campaign, and appeared to be getting a lift from the DWAC SPAC deal, which apparently represents the former president’s latest attempt to launch a social-media platform. Meanwhile, shares of DWAC were up 190% on Friday, contributing to a 1,345% weekly gain for the entity. Trump announced that he expects to upend Silicon Valley via a new app called TRUTH Social, which will be a property of the newly formed social-media company Trump Media & Technology Group. Digital World closed up 356.8% on Thursday, marking the best first day of trading ever by a SPAC, according to Dow Jones Market Data. Meanwhile, Phunware’s market value is just $116 million, FactSet data show, even with the surge in its stock on Friday.