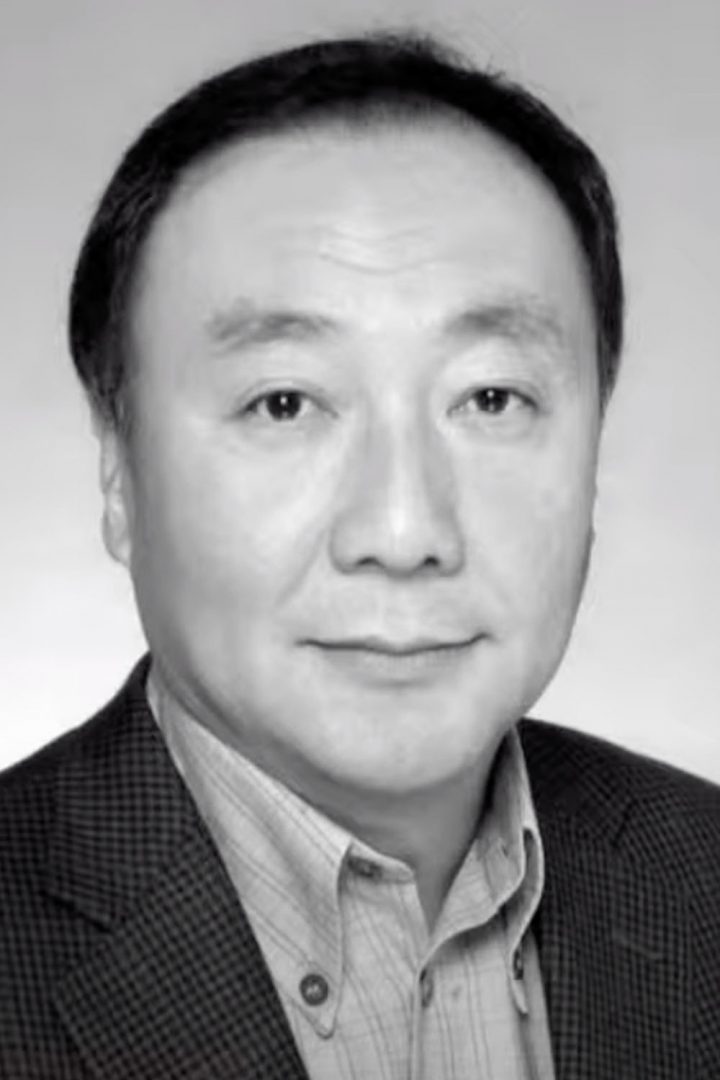 By 1998, Silicon Image had developed the industry-changing DVI technology, and the company played an instrumental role in the release of the cutting-edge HDMI 1.0 specification in 2003. Today, more than 4 billion HDMI products have been sold worldwide.

In recognition of its contribution to modern television and home theater technology, HDMI was awarded the Technology and Engineering Emmy Award by the National Academy of Television Arts and Sciences in 2009 and 2014.

Dr. Lee left Silicon Image in 2004, five years after taking the company public, to pursue new entrepreneurial projects. In 2011, he founded the photography technology startup company Dual Aperture, and is active in many academic and philanthropic causes.